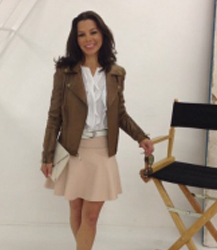 Tawni Cranz, the Chief Talent Officer at Netflix, leads the team that maintains the company's unique corporate culture, hires new talent, and keeps the organization lean and flexible despite enormous growth. Tawni joined Netflix in 2007 as the Director of HR and became the Vice President of Talent in 2011.

Prior to Netflix, she was the HR Director at Bausch & Lomb and held various human resources positions at FedExKinko's.

Tawni holds an EMBA from Claremont University's Peter F. Drucker and Masatoshi Ito Graduate School of Management and a BA in Psychology from the University of California, Santa Barbara.