LATELY BEEN WONDERING WHERE THE TERM ‘CHIEF LEARNING OFFICER‘ORIGINATED?

Talking about Steve Kerr reminds some of basketball. This name must have rung a bell for all those who have been in touch with ‘learning management’ (both corporate and personal training) at least once in their lifetime.

Well, the story of the first learning officer to hold the title of Chief Learning Officer (CLO), Steve Kerr, started in 1989. At the time, the then basketball champion, Steve Kerr, was gearing up to enter the world of NBA. At the same time, Mr. Kerr was busy signing a deal with Jack Welch, the then CEO of GE (General Electric). This deal with one of the greatest corporate leaders in the world turned out to be a lucky charm in his life. Since then, this man changed the face of the corporate world.

With his corporate leadership development skills, Steve managed to become one of the most prominent CLOs in the industry. The journey that started with the University of California with a 25 day - consulting at GE didn’t stop anywhere in between. Also, Kerr started a Corporate Training Management Program ranked as the first by “Top Companies for leaders by Aon Hewitt” in 2014.

Steve worked with GE as a tenured professor at University of California. He was the only professor assigned a role to specifically train the workforce in the ‘Nuclear Division’ of GE. Since he was an accomplished administrator too, he predicted that GE wouldn’t be such a massive success in the arena of nuclear energy because it was a heavily-regulated industry. But then, it succeeded, giving a lot of newer and better opportunities to Kerr. This success turned out to be a big one. Other enterprises started investing in GE and started using its services comprising training sessions on conflict management and dealing with different stakeholders.

Success, at times, takes time to come to some people. But when it does, it happens in a way nobody could imagine. This is what happened with Steve Kerr. It took less than two years of constant efforts against odds before his services were in high demand across the world. Unsurprisingly, he left as a professor from USC and then joined Michigan University as a lecturer to be in touch with Cortonville and his work that he was doing at GE.

Declining various positions from a number of prestigious organizations, he finally accepted the position of Vice President at the Cortonville Training Facility (NY). After a month of joining, he organized a training session with some top brass there as well.

“One day, I’ll be a CEO like you” Kerr used to say to Welch, the legendary CEO of GE. “But, there can be only one CEO, You can accept the position of Chief Learning Officer instead” He had said. This is how the term CLO came into existence and Kerr got his new name. 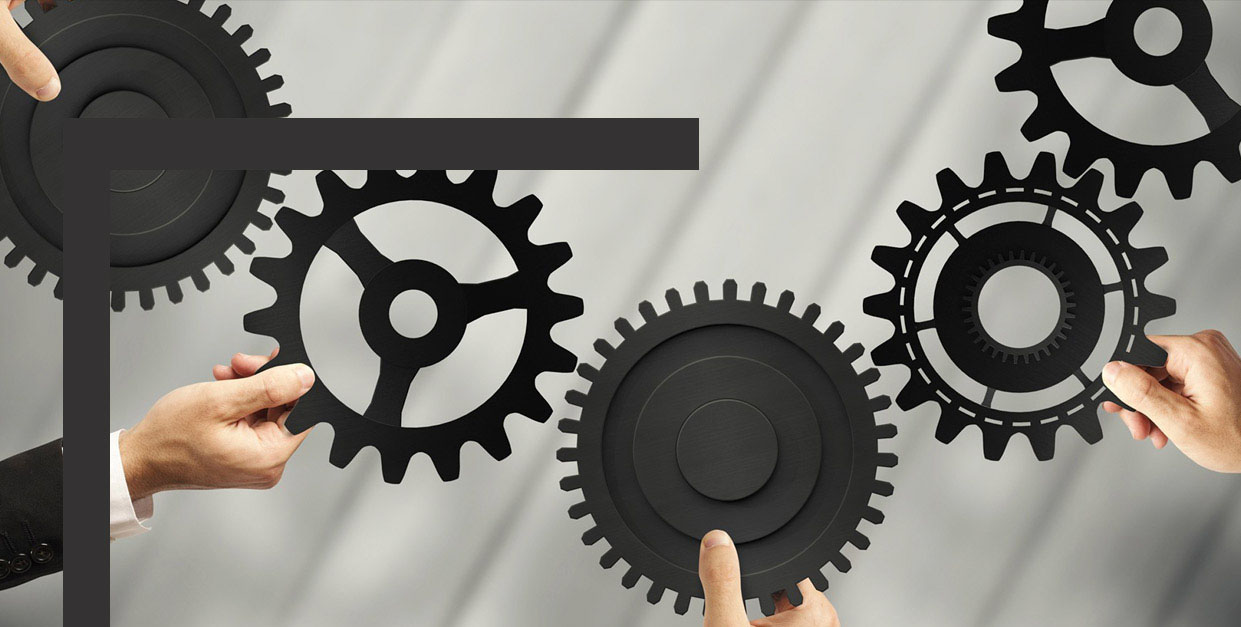